DNV GL has been providing assessment services for moorings of floating offshore installations, such as drilling units and floating production units. These assessments have been based on the DNV GL publication ‘DNVGL-OS- E301 ‒ Position Mooring Systems’. In addition, DNV GL Noble Denton has been providing guidance on inshore mooring, which is usually of short duration. Recent developments in use of floating LNG terminals require use of long-term mooring arrangements in either shallow water or near or at shore. The standards used for long-term offshore mooring and for short-term nearshore mooring are not fully appropriate for such applications.

In recent years, floating storage and regasification units (FSRUs) have been used increasingly as LNG import terminals, and this trend will likely continue as it provides a relatively quick and inexpensive solution for gas import, compared to onshore installations which can take years to implement, from planning and permitting through to construction. In nearly all cases they are located close to or directly at the shore, and quite frequently they are expected to remain at the same location for a long period of time ‒ from five up to twenty years. Similarly, nearshore floating units also provide a ready means of exporting land-based gas in the form of LNG.

The mooring arrangement for such applications differs significantly from long-term offshore mooring, which is addressed by DNVGL-OS- E301, and from shorter-term mooring common in the general shipping industry, as addressed by codes developed by OCIMF and SIGTTO.

Initially it was necessary to identify what issues were specific to nearshore applications and what effect long-term usage represented compared to shorter term. In addition, how well were these aspects addressed by existing codes and standards. Having established this, guidance was developed to assist stakeholders to design and to assess such applications.

Increasingly floating LNG applications will be employed to permit economic exploitation of gas at a time when natural gas will become the preferred fossil fuel in a more environmentally conscious world. To date the mooring of such installations close to shore or at shore for long periods (e.g more than 5 years) is not very well addressed by existing codes and standards. The guidance discussed in this paper aims to address many of the challenges represented by such applications and assist the industry in addressing a key operational and safety feature of such projects.

This paper will discuss some of the issues most relevant for mooring applications currently in use and being proposed for floating LNG applications being deployed nearshore and in shallow water. This will include typical FSRU projects and also nearshore liquefaction projects. 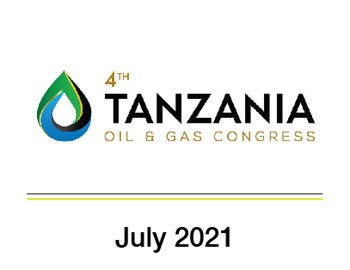 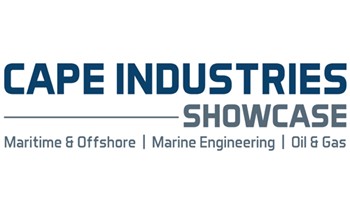