Congressman Michael T. McCaul is currently serving his eight-term representing Texas' 10th District in the United States Congress. The 10th Congressional District of Texas stretches from the city of Austin to the Houston suburbs and includes Austin, Bastrop, Colorado, Fayette, Harris, Lee, Travis, Washington and Waller Counties. Republican Leader of the Foreign Affairs Committee At the start of the 116th Congress, Congressman McCaul became the Republican Leader of the Foreign Affairs Committee. This committee considers legislation that impacts the diplomatic community, which includes the Department of State, the Agency for International Development (USAID), the Peace Corps, the United Nations, and the enforcement of the Arms Export Control Act. In his capacity as the committee’s Republican Leader, McCaul is committed to ensuring we promote America’s leadership on the global stage. In his view, it is essential the United States bolsters international engagement with our allies, counters the aggressive policies of our adversaries, and advances the common interests of nations in defense of stability and democracy around the globe. He will continue to use his national security expertise to work to counter threats facing the United States, especially the increasing threat we face from nation state actors such as China, Iran, Russia, North Korea, among others. Former Chairman of the House Committee on Homeland Security Prior to being term-limited, Congressman McCaul served as the Chairman of the House Committee on Homeland Security during the 113th, 115th, and 116th Congresses. As Chairman, McCaul introduced numerous bills to ensure to the Department of Homeland Security has the best policies and resources to carry out its vital mission of protecting the American people. A fourth generation Texan, Congressman McCaul earned a B.A. in Business and History from Trinity University and holds a J.D. from St. Mary's University School of Law. In 2009 Congressman McCaul was honored with St. Mary's Distinguished Graduate award. He is also a graduate of the Senior Executive Fellows Program of the School of Government, Harvard University. Congressman McCaul is married to his wife, Linda. They are proud parents of five children: Caroline, Jewell, and the triplets Lauren, Michael, and Avery. 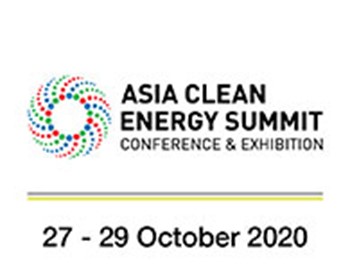 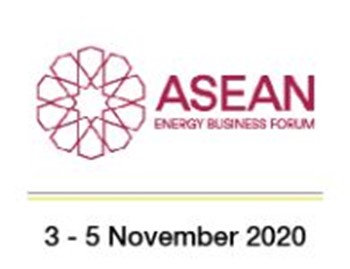 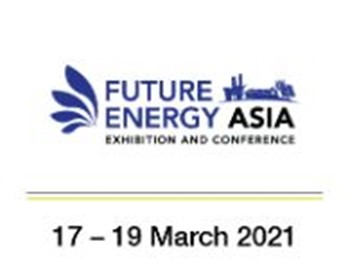 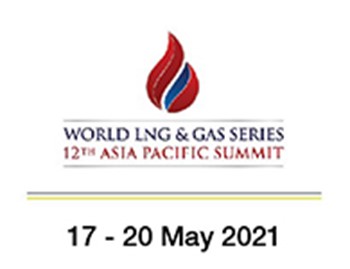 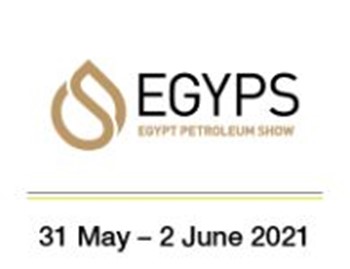 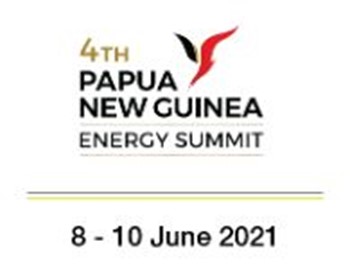 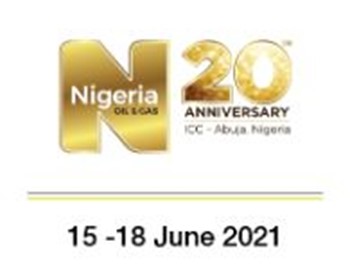 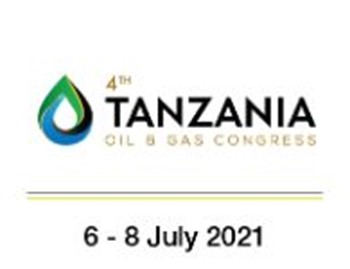 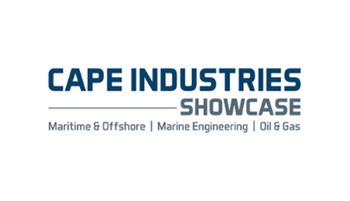 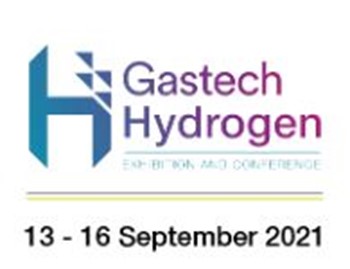 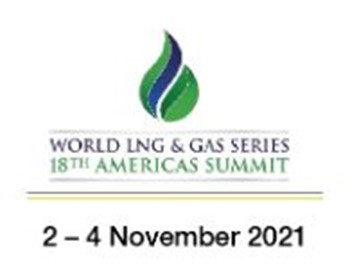 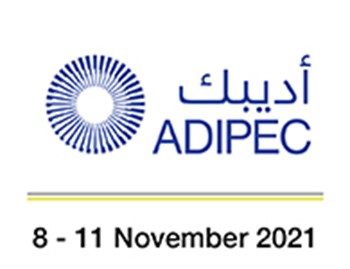 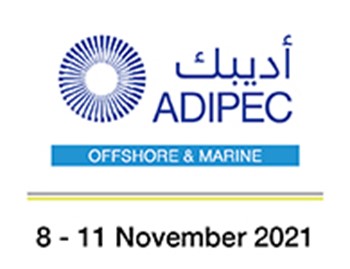 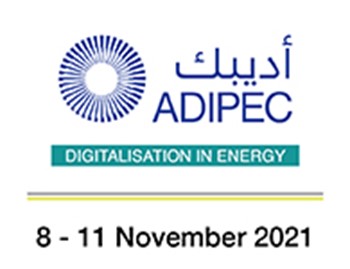 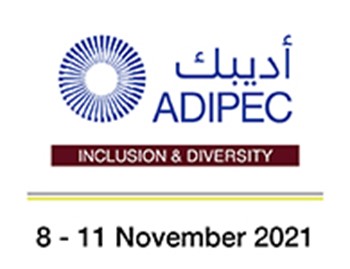 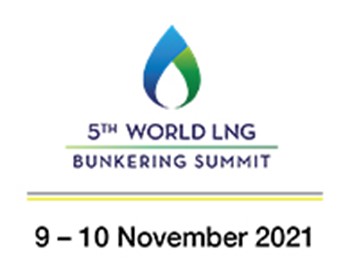 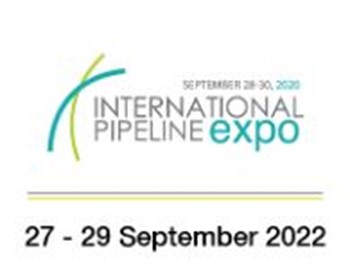